This weekend, my husband and I decided to tackle a couple of overdue projects in the house. In the master bedroom it was out with the awful el cheapo metal bifold doors, in with pretty cream damask curtains. We also reorganized some furniture mostly bookshelves in the office but it ate up most of Saturday. As a matter of fact we didn't get to bed until 1am.
Today, after a rather lazy morning, I had some errands to run and made a little detour to JoAnn's. I always try to go there on Sunday mornings because that when I usually find good bargains in the remnants bins. This morning I scored a couple of pretty paisley prints. Really small ... actually just the right size for scarves. As soon as I got home I paired them with some satin I had from previous projects. 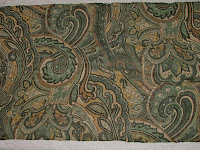 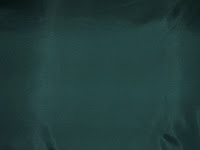 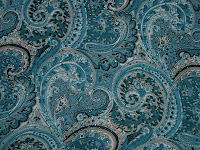 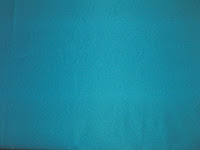 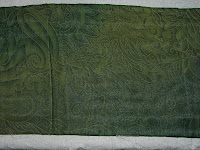 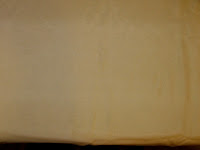 Two scarves later (more photos and a tutorial to follow), I decided to tackle another overdue project.
After some serious cutting and piecing, the wall hanging is taking shape.  This photo doesn't do justice to the colorful prints I picked to compliment the hand paint/handprints composition. 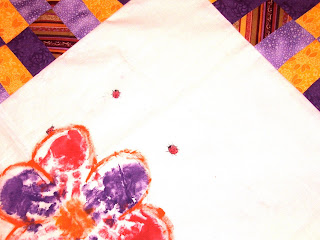 And just because I had few minutes to spare, I did throw a couple of daisies together. 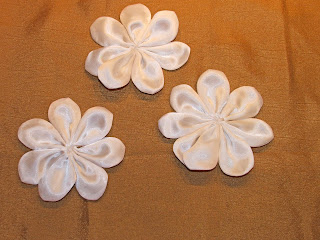 What did you do this weekend ?

Posted by Caroline @ Artfully Caroline at 12:28 AM

I would love hearing from you. I read all comments and time permitting will respond to all.